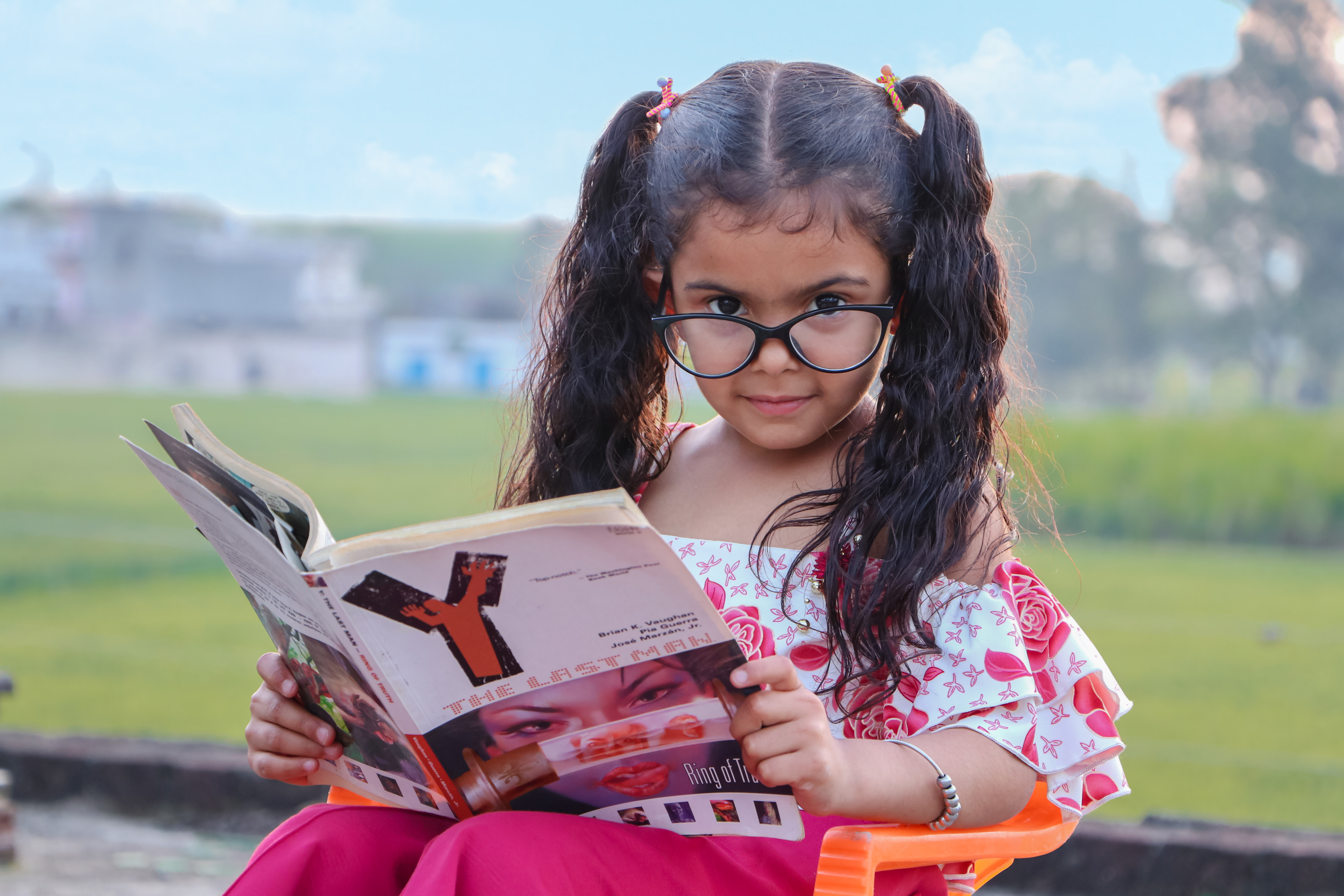 1. How did you come up with the nickname Dirty Red?

I was in the studio with Eazy-E and we were about to shoot the promo for the Ruthless Radio Show and I was doing the intro. The name “Red” that I had since I was a child due to the fair skin and hair color … The “Dirty” part appeared in my late teens when I was doing a lot of things on the streets to get ahead .. So I decided to put the 2 names together and performed as Dirty Red for the Ruthless Radio Show.

2. What motivated you to become a rapper?

My motivation came in the mid-1980s when Run DMC and The Fat Boy and LL CooL J made the movie “Krush Groove” … after seeing that movie, I decided that was what I wanted to do.

3. A few words about the Compton legend, Eazy E, who I knew personally …

Eazy -E was a real down-to-earth person … He always said what he felt and didn’t care if you liked him or not because of that … he is and was a true friend and he deserves it. be called legend.

4. Define your music in a few words …

My music is hardcore street rap … no more, no less.

5. According to you, did the NWA musical revolution change the conditions for ethnic minorities in the ghetto? At the very least, did it raise people’s awareness of the discrimination faced by black men and other minorities there?

NWA definitely paved the way for west coast rap and street rappers to have an open door to express the experiences we face every day in the neighborhood … they definitely talked about things that had never been talked about before in the records … true pioneers on the west coast.

6. What is the biggest challenge you have had to face since you started rapping?

The biggest challenge I have ever faced, I would say is learning the industry … very few people in this industry will tell you how to be successful and how to run your business … much of the learning comes from pay beat.

7 With which artists have you already collaborated?

I’ve made music with Eazy-E, Above The Law, Kokane, BG Knocc Out and Dresta The Gangsta … I’ve worked with Madness 4 Real … Julio G and Tony G … Rhythm D … DJ Uneek and I’m collaborating with some artists on my new mixtape “Steet Heat Volume 2”.

8. Which artist (s) (underground or mainstream) has earned your respect and why?

I have a certain respect for artists who behave for who they are … I can’t seem to get into any artist who acts or pretends to be like someone else … example … when fat gold chains were the thing. .. all rappers wanted to wear a thick gold chain … now it’s bling watches … I don’t like to follow what everyone else says or does … be yourself! … so to answer your question … right now on Westcoast Ice Cube and Snoop Dogg hold it up to the mic … Dr. Dre with the production … on the east coast, I’d say JZ holds it on the microphone.

9. Old school or new school: where does your preference go?

I agree with the old school.

10. Your music is rich in that unique flavor of Ruthless … according to you, is it an advantage to be from Los Angeles? If so, why?

I wouldn’t say it’s an advantage … but here in Los Angeles we have something real on the streets … I’m not sure where he was born or when … but it’s definitely code on the streets of southern Cali.

11. What inspires you the most to write your music?

I am inspired by many different things … but mostly only from life and different events, past and present.

Street Heat vol. 1 was recorded in San Bernardino in 2004 after I left the mic after Eazy died … I hadn’t recorded in years … so I just wanted to go back to the studio and record a few songs to get that feeling back. … I released some copies just for friends in the neighborhood … people started to hear that I had recorded some things and they wanted to hear it, so I relaunched it in 2006 … Now I’m finishing Street Heat vol.2 so I can give it to people the real music Dirty Red and Real Ruthless.

13. From a personal point of view, gangsta rap is really one of my favorite genres of rap music.

Do you think gangsta rap can and will help people to better understand the living conditions of the ghetto and even change some stereotypes?

14. The Westcoast seems to be seething right now with the return of junkie rappers like BG Knocc Out, his brother Dresta and the involvement of Lil Eazy, Hood Surgeon and others in the Westcoast resurgence … what or who was the trigger that motivated people to work together for a strong return to the sounds of Westcoast?

I don’t know who left for the west coast to meet … in my opinion, the west coast was always united … EAZY-E and DR. DRE had a problem at some point, but the men figured things out and took care of it … The West Coast has never left … I don’t know why people say “Bring the West back” … West has been here all the time. 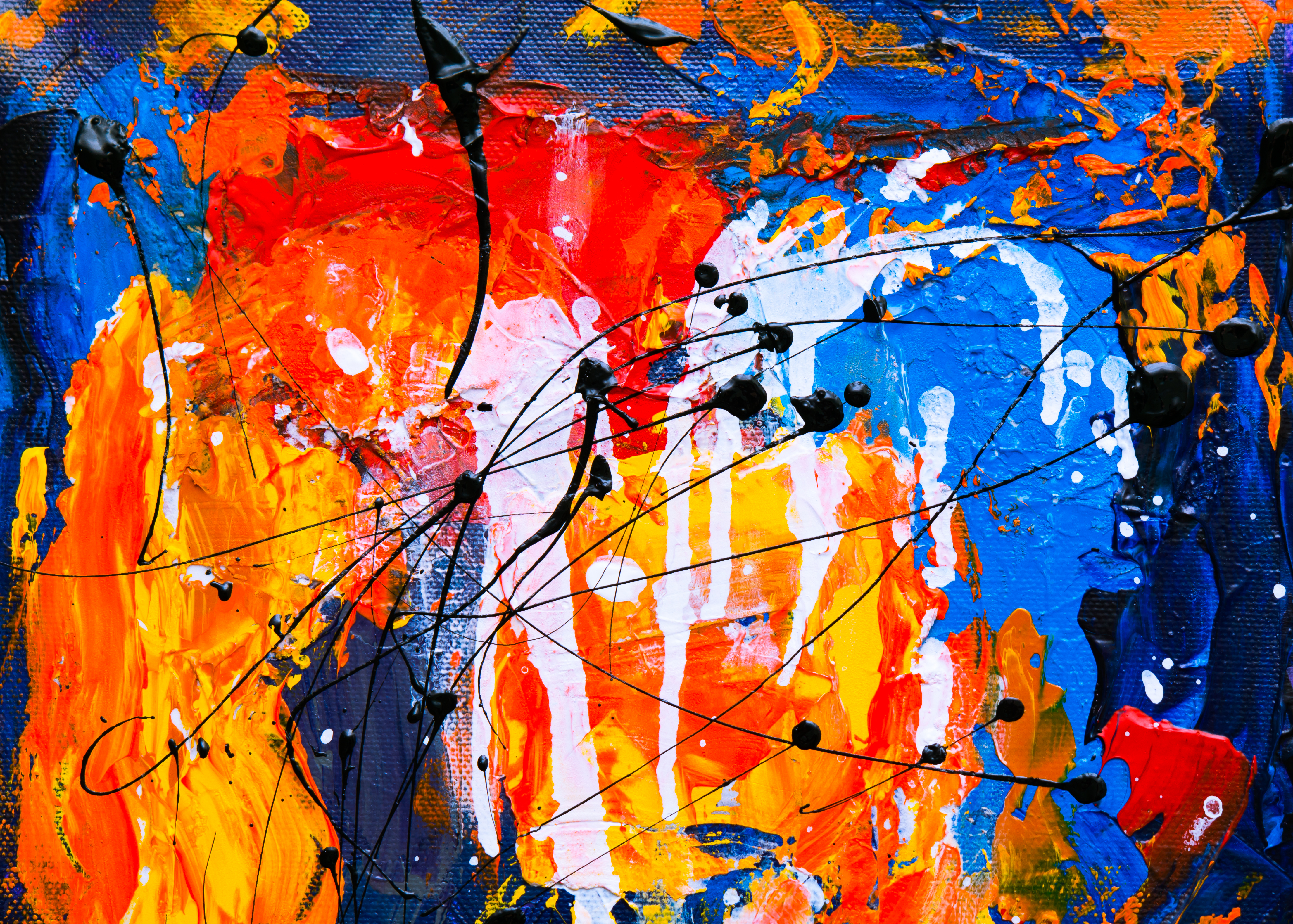 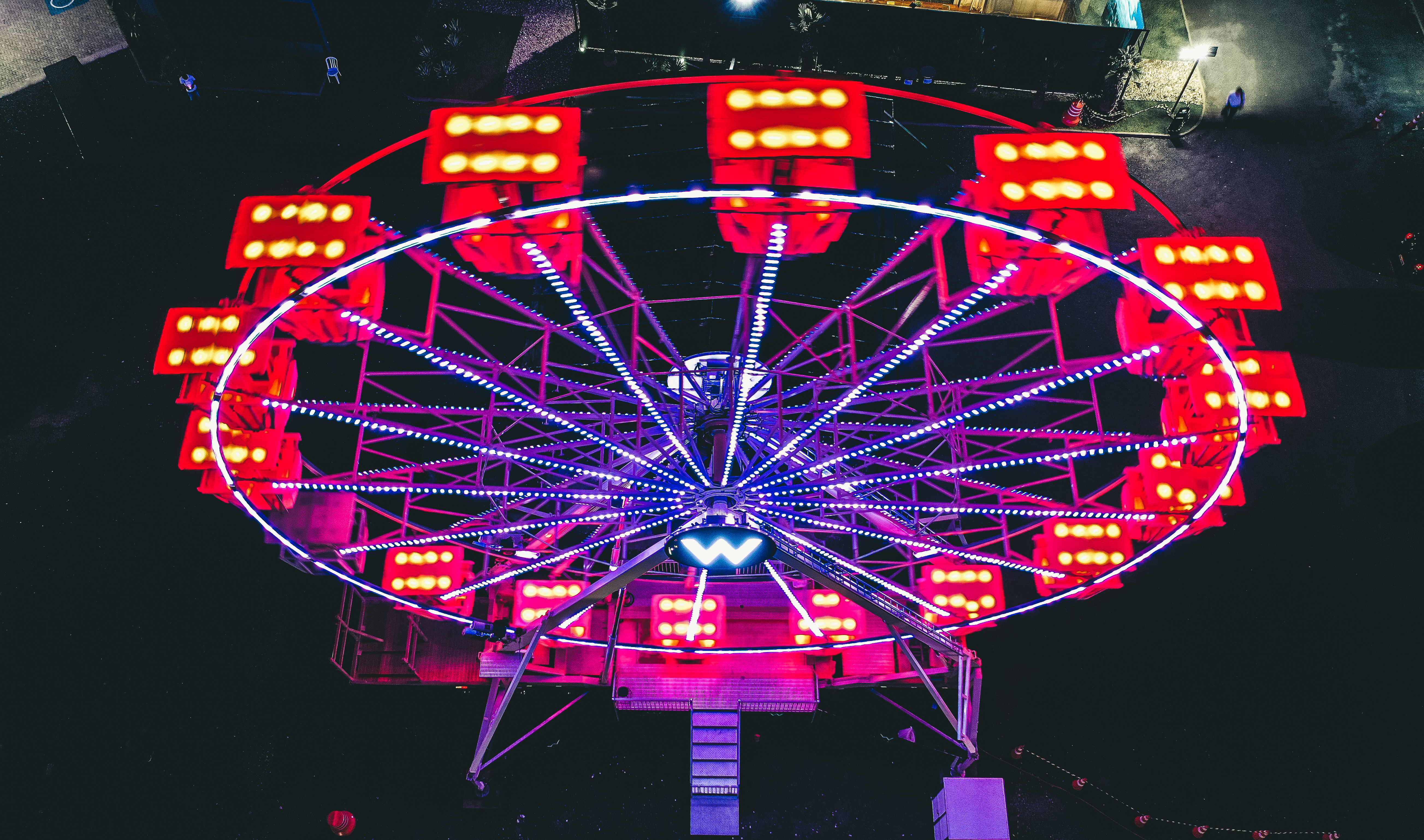 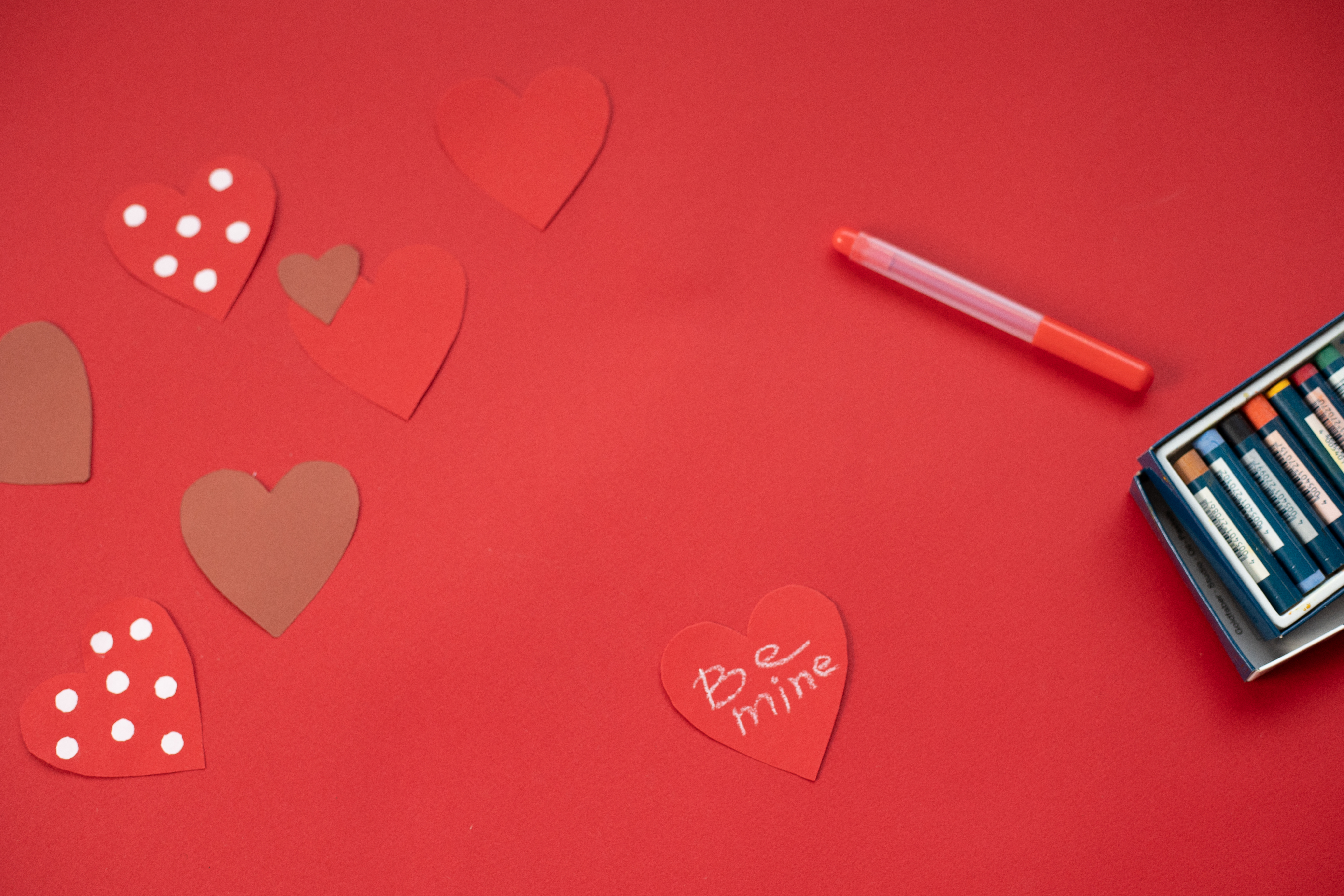 Cavs Karaoke SuperCDG: 5 Ways You Will Benefit From The CAVS DVD-203g USB Karaoke Player At Home