The real Nigeria you never see 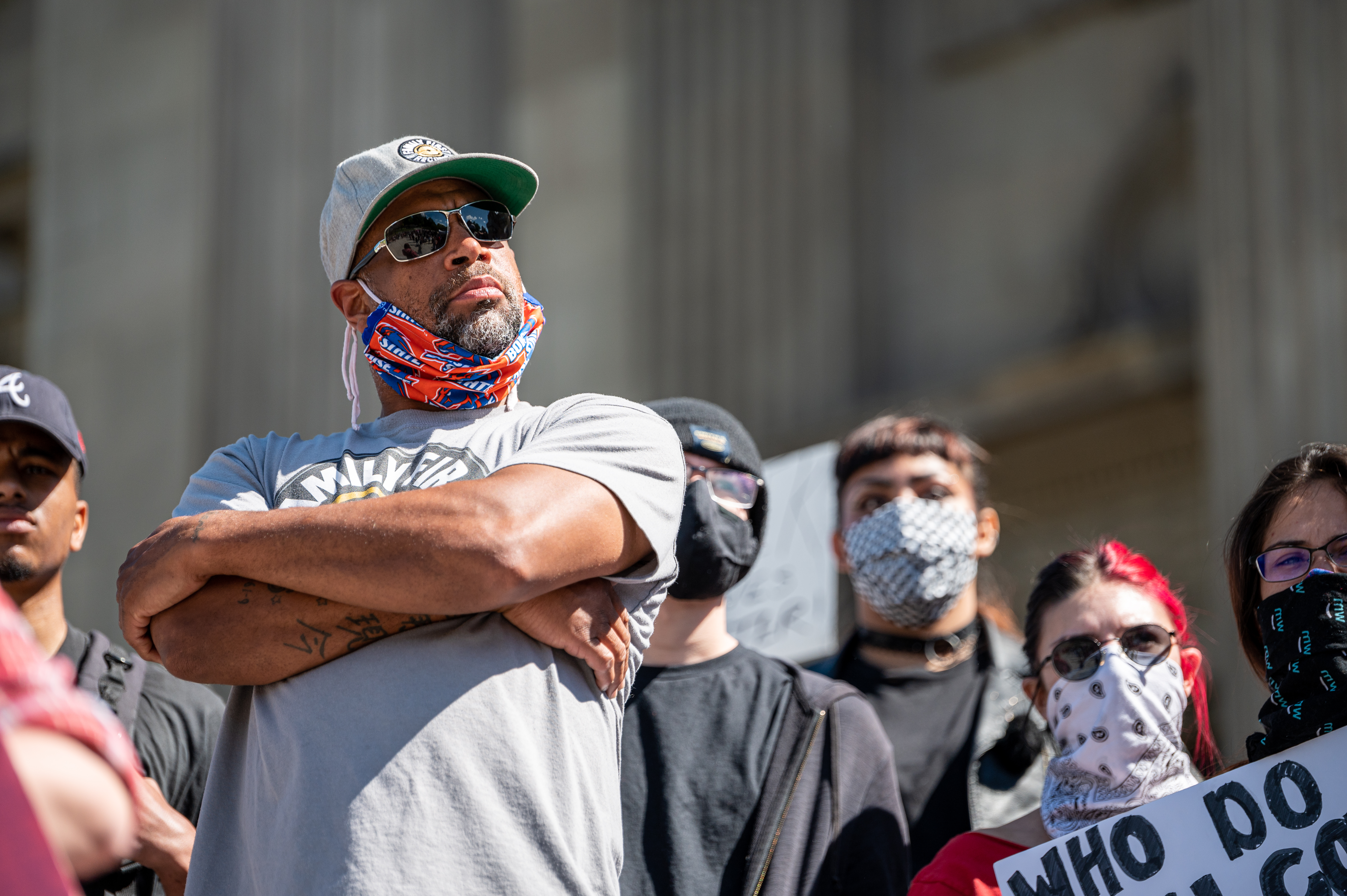 Countless media sources highlight bad, amoral and ugly Nigeria, so the good is left behind. As a Nigerian now living in the west, I know I must take everything I see on the news about my country with a grain of salt. I turn on the news, and almost every headline I read about Nigeria goes along the lines of “Nigeria in crisis”, “Hundreds killed in Nigeria”, “Terror in Nigeria”, and the long list of ugly and depressing headlines goes on. However, the media does not celebrate the people who go to work to change the country; people who believe in their home and are willing to glorify it to the extent necessary.

Nigeria as a country is far from its negative illustrations, and before reading this, you must believe that too. Although, I cannot deny that to some extent, Nigeria really is not among the safest places to live. In fact, why would I leave my home and move west if it was so safe, beautiful, and overall positive? The truth is that, like any other country (but especially developing countries), the people are tired of their corrupt leaders and have decided to take matters of survival into their own hands. People have chosen to step outside the ethical living standards of society and have started to do anything to survive, including crime … corruption, disregard for human rights, child labor and much more. Therefore, I cannot sit here and deny the fact that Nigeria is indeed a land that generates a series of crimes and inhumane actions. But it is home; home for me; home for so many other people who are born into that survival system; home for people who have no choice but to live a broken lifestyle; home for people who have no choice but to survive.

So even if I sit in my plush chairs and write freely and confidently on my laptop in public, without any immediate fear for my overall safety while sipping a pretentious but delicious Starbucks out west drink, I can’t help but long for home. . in the East. I long for my family and hope that one day Nigeria will truly become a safe haven for all the people who have left. It is in my moments of caring for my country that I came across the amazing work of Devesh Uba (aka Snap It Oga). Last year, his name spread across all social media. From Facebook, Twitter, Instagram, and Tumblr, he’s everywhere, and more importantly, he’s everywhere because of the nature of his photographs.

In 2013, Uba, a street photographer from India, ignored the many negative labels that propaganda media often attribute to Nigeria, especially its commercial capital, Lagos. This city is widely known as the second fastest growing city in Africa, and it is undoubtedly rich in diversity, culture, vibrancy, tourism, as well as extreme overcrowding. Uba ventured from his hometown in India into the vibrant life of the city of Lagos, armed without fear of all the negative information he had previously heard about the country, he traveled to the city on his own to work and live for a year.

“Before moving here, I spent a lot of time researching Lagos and Nigeria, only to be discouraged when I didn’t find any positive stories or images. However, when I finally arrived and started spending more time around the city, I realized that there are several things. positive about culture that most media conveniently ignores. There is art almost everywhere … in Danfos, on the streets, on store signs, on school walls, etc. He smiles. the markets are so vibrant and the ‘never say die’ spirit of the people here is so inspiring. Nigerian love of food, football and music is just contagious, “says Uba of his immediate perception of the city. life in Lagos in an interview for Spirited Pursuit (SP), a blog and social media center for traveling photographers.

With this general surprise at how different Nigerians looked in person, Uba launched its widely known brand called Snap It Oga. However, he also states in his interview with SP that this name was not his creation, but rather, “The first people I photographed in Lagos would say ‘Do it, Oga!’ when I looked at them through my camera’s viewfinder, the name just stuck, so I just ran with it. ”And for many Nigerians reading this, we can all agree that Snap It Oga is indeed incredibly Nigerian. and an invitation to the path of its people, as ‘Snap’ is a slang term (broken English / pidgin) for ‘taking the photo’ and ‘Oga’ is typically a name given to a foreigner, or anyone considered superior in Nigeria.

Apart from Lagos state, Uba has traveled almost everywhere in Nigeria from east to west, and his reactions to the disparity between the people he meets and the people he hears about in the media seem to increase with each passing day in the cities. streets capturing photographs. It is because of this difference in the illustrations of the type of people who live in the country that inspired Uba to launch Snap It Oga, a blog space where he catalogs all the photographs he captures and shares them on his various social media accounts and their followers, without any media filter.

In my opinion, Uba has the correct formula. Experiencing Nigeria and its people must be subjective, real, and judgment-free. I am not saying that there is nothing truth in Nigeria that is seen in the media, all I am saying is that, like all countries, Nigeria is made up of people, and it is these people who define the country. It is unfortunate that we have let our perceptions of Nigeria be shaped by the few bad people selected, while ignoring the majority of the cool and genuinely kind Nigerians. Uba resonates with this too, as he states in his SP article: “One of my worst memories as a photographer in Lagos was on the streets of Ajegunle when I was there to capture street art. The roads were pretty bad, so our car was stuck in a pothole. Out of nowhere, the ‘area guys’ surrounded us and started hysterically hitting the car glass. Somehow, my driver was able to calm them down by telling them that his brother lives down the street and has a tavern on the local market … We were finally able to get help from some kind people who stopped after all the chaos ended. I can’t lie though, that was the most awkward 20-25 minutes of my life. Despite this negative experience, I have had many good and positive experiences here in Lagos that make up for the bad ones. “

So even if everything that comes to mind when you hear or think of Nigeria is a danger, don’t let that stop you from visiting one of Africa’s most culturally diverse and successful nations. Nigeria is made up of deeply ingrained elements of traditional and cultural richness that will surprise and thrill any enthusiastic and non-judgmental explorer who has the opportunity to visit their land. From beautiful crystal clear waters, incomparable ranches, incredible game reserves, warm springs, magnificent waterfalls, rich African history museums, and much more, Nigeria has it all. So do yourself a favor, turn off the TV, plan that trip to Nigeria against all odds like Uba, and explore like never before. 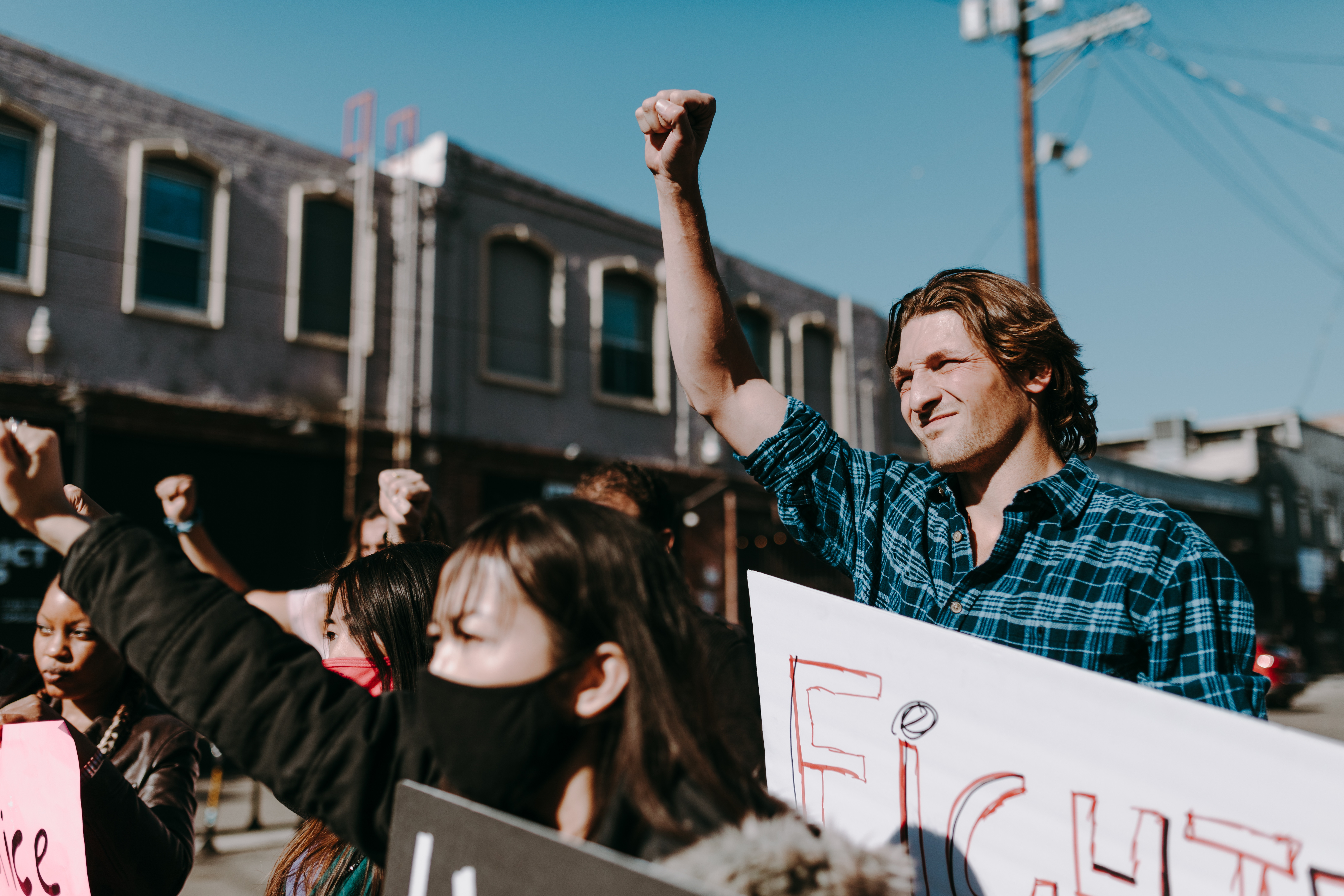 How To Improve Your Google Ranking: Invaluable Secrets From An SEO Expert 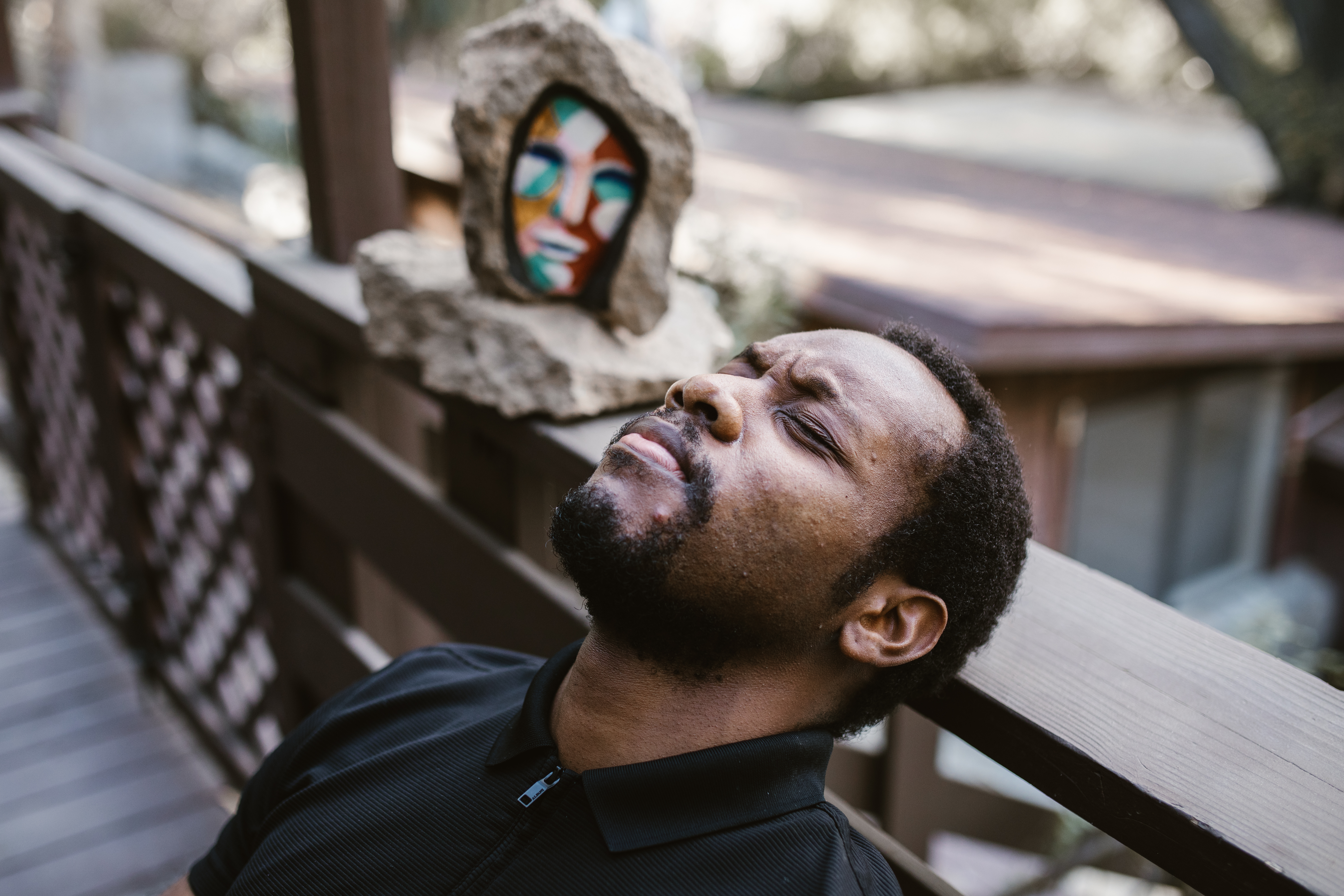 Role of SEO Consultants in Building a Successful Legal Website