Teaching: the wonder of watching caterpillars turn into butterflies 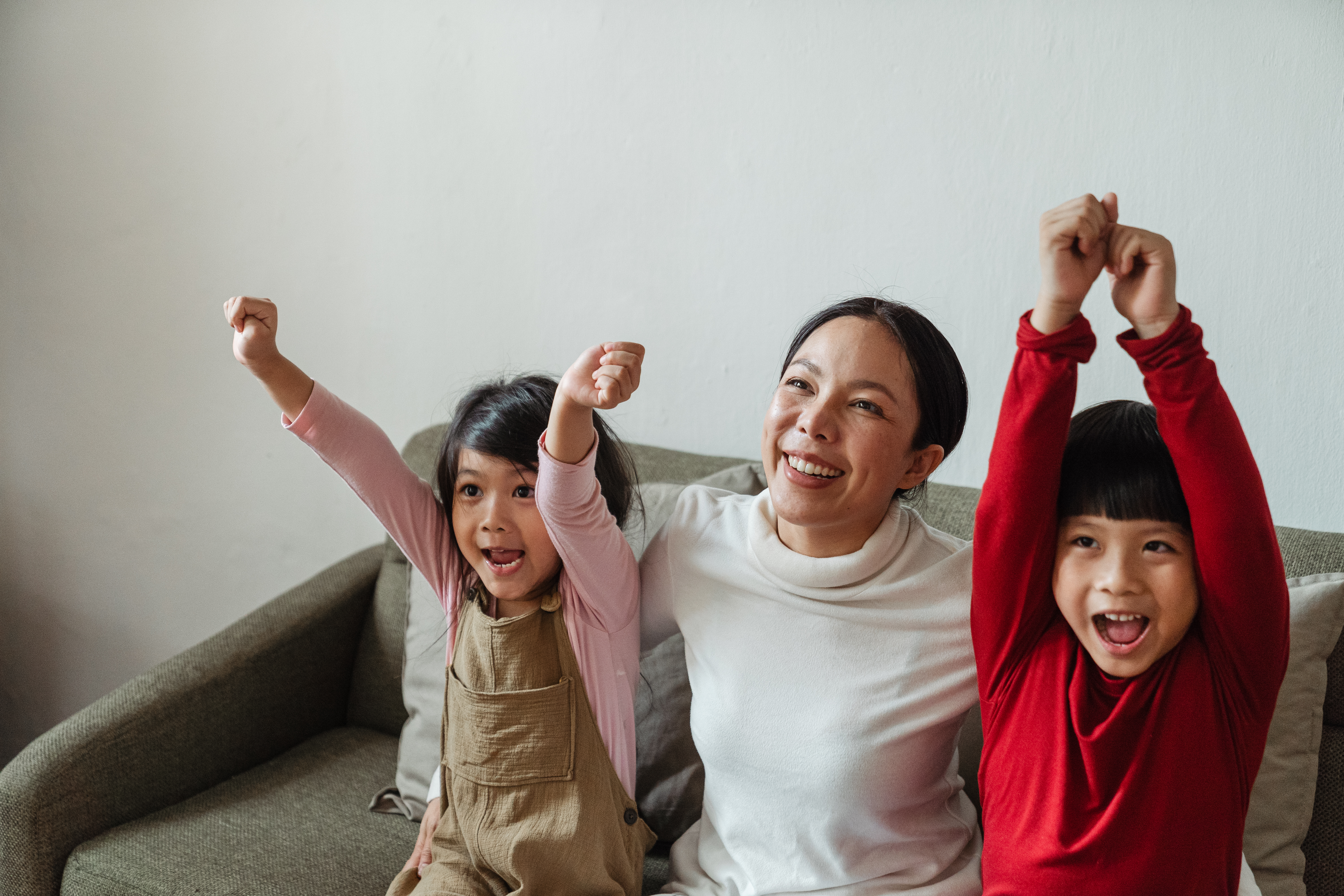 High school in South Africa spans a period of five years. The first three I spent in boarding school. Why? I hear you ask.

I read too many stories about the British school days when I was young, so I thought it would be one long midnight party and one adventure after another. The reality was a long way from that and therefore I spent my last two years in day school with my friends from high school.

The problem was that they had moved on with their lives and friendships and there was no place for me. I did what misfit teenagers all over the world have done: I acted badly, to draw attention to myself, and soon found myself in a lot of trouble.

My parents couldn’t cope. What had happened to your child who was behaving well? Who was this stranger who had come home in his place? Everyone thought I was heading for a fall. Everyone except Miss Evans, my English teacher.

She was a tiny woman with the spirit of a Jedi warrior. His passion for English was where we socialized and his classes were a light in the gloom of those days. It was through his care and wisdom that I realized that I could achieve anything I wanted. Thanks to their encouragement, I applied for and was awarded a scholarship to study and eventually became an English teacher.

I dropped out of school and although I was grateful to him, I didn’t think about it any more until a few years ago when I learned that he had retired from teaching. On a whim, I wrote to thank him for the role he had played in my life. I was very surprised when I received an answer. This was part of what he wrote:

Your letter moved me very much. Teaching, for me, has always been its own reward, but his was one of the few thank you notes I have received from a student.

Truth be told, teaching in South Africa has become a besieged and besieged profession for the past fifteen years. Schools try to get by without the required number of teachers, and many schools do not have a principal. In areas where there is funding, parent agencies appoint teachers, but where funding is a problem, sometimes untrained teachers provide inadequate teaching.

A year ago, dozens of teachers took to the streets on strike in an attempt to persuade the government to seek adequate working conditions and benefits for its members. Recently, temporary teachers appointed with the promise of permanent appointments in the near future have been summarily dismissed, leaving students stranded and teachers looking for work.

So why do we keep teaching? Why did we decide to become teachers?

In my case it was a special teacher who believed in me and saw my potential. He didn’t have to have been a true teacher, but he could have been a Mr Chips or Sidney Poitier in the movie.For the lord, with love. Or it could have been Robin Williams in Dead Poets Society encouraging you to Carpe Diem – Seize the day.

A few years ago a dear friend gave me a poster that now has pride of place in my classroom. It reads: The wonder of teaching is watching caterpillars turn into butterflies – and that sums it up for me.

When I think about what keeps me coming back, year after year, these are some of my reasons:

When I became a teacher I knew that I would not be winning a king’s ransom. I knew that the hours would be long and that without the holidays we would not survive. I knew it would be stressful and often thankless.

But he also knew that he wanted to make a difference; that this was not just a job, but a calling, a calling. 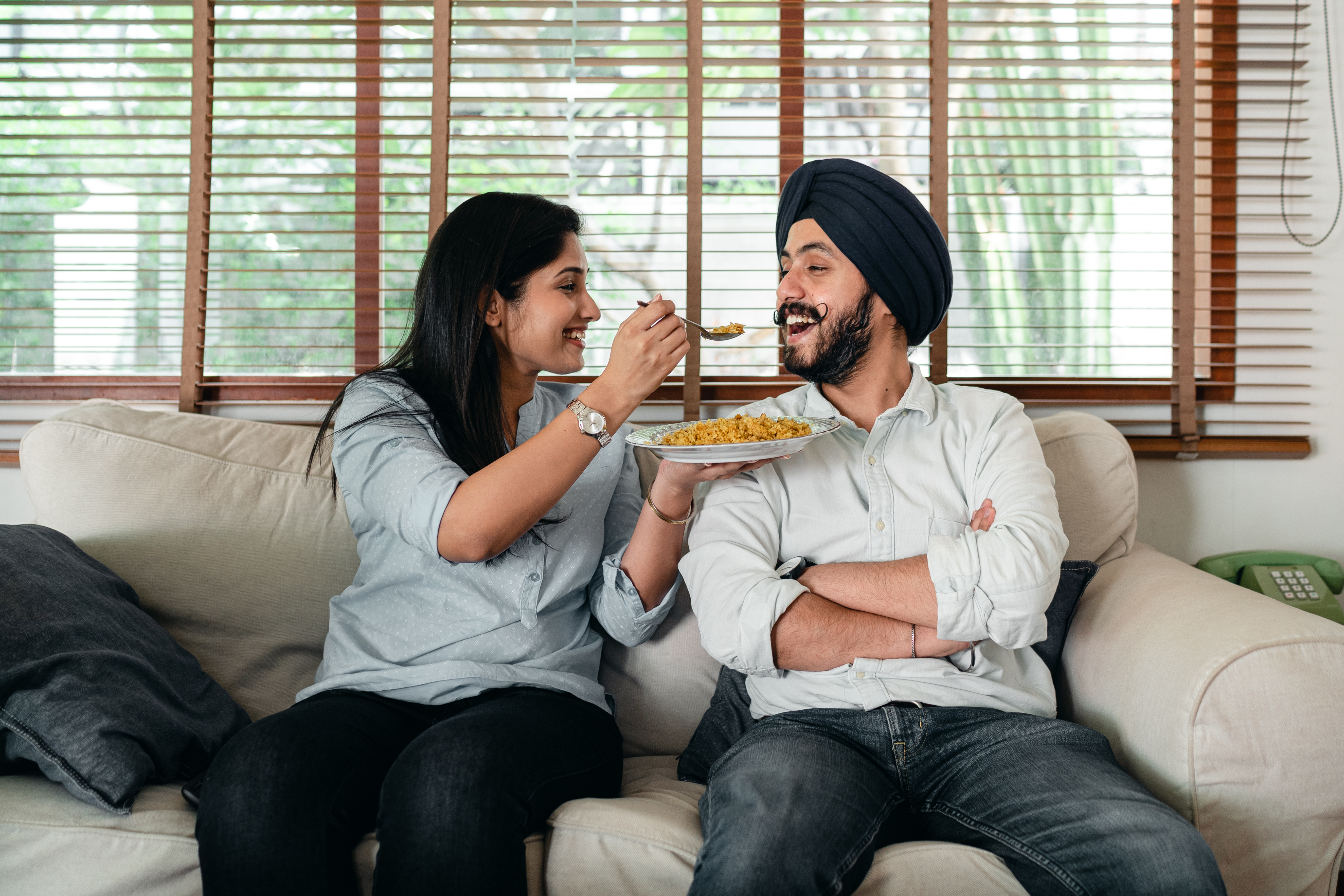 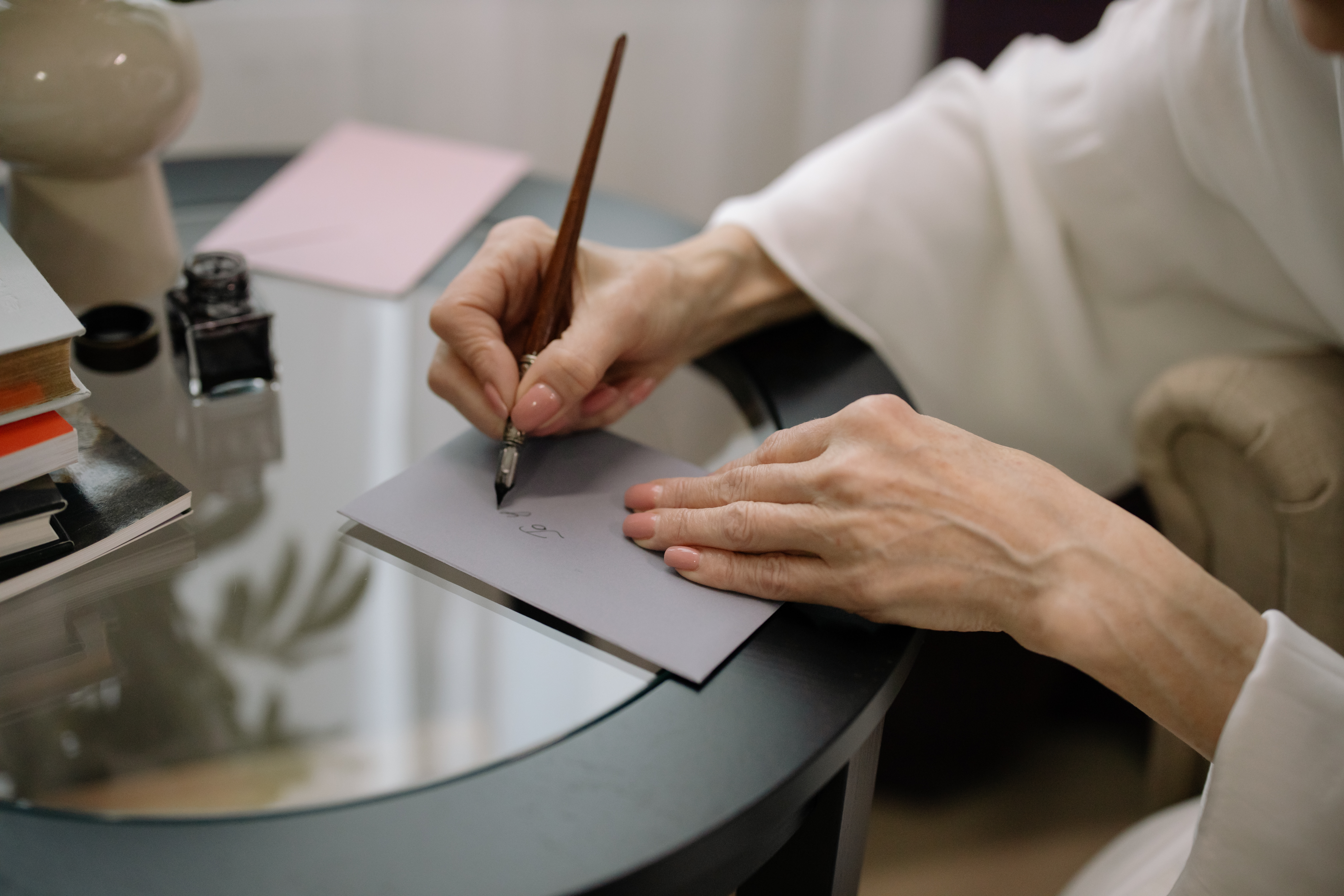 The other side of infidelity: the story of a betrayed wife 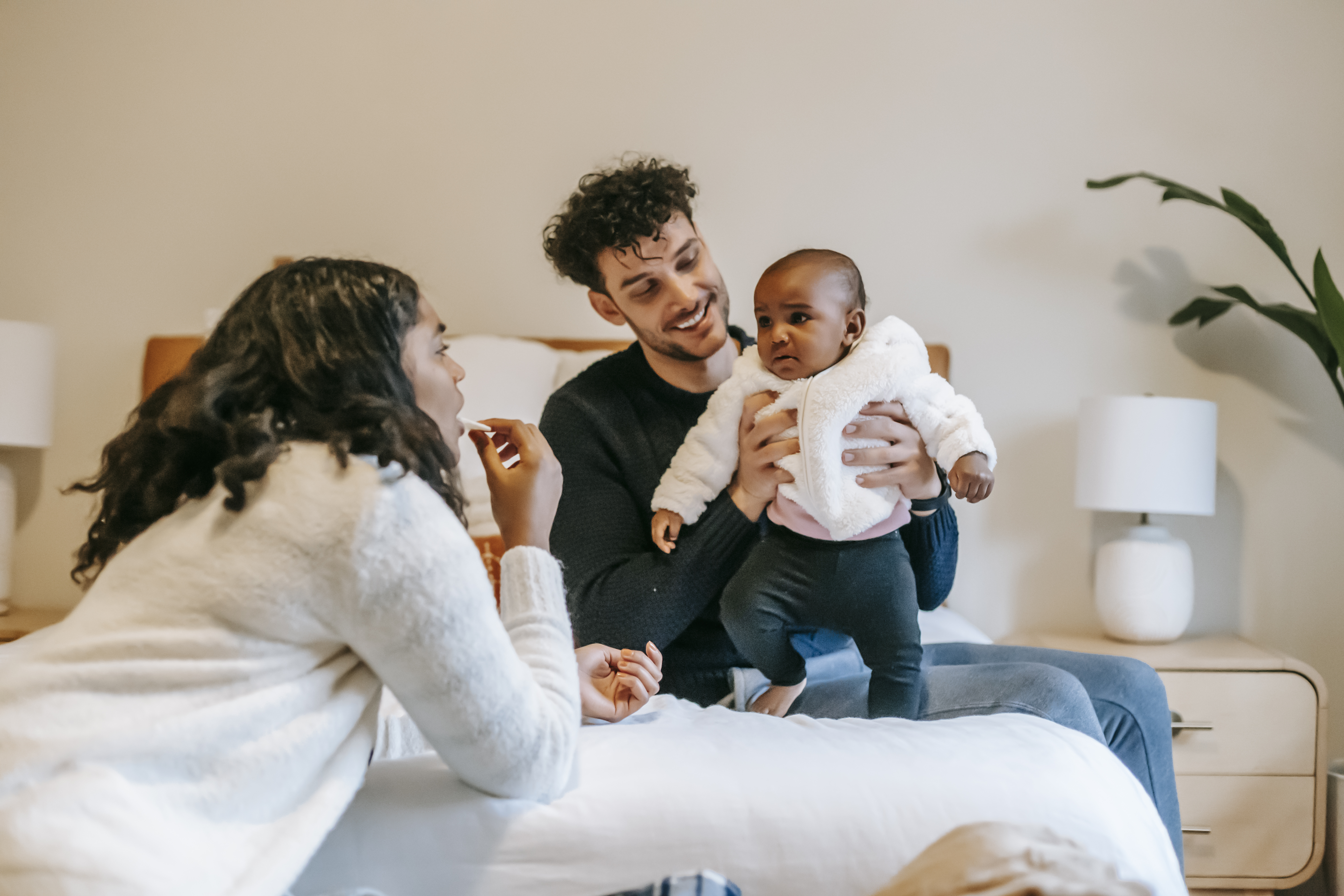 Review of memories of parental alienation: a father’s heartbreak